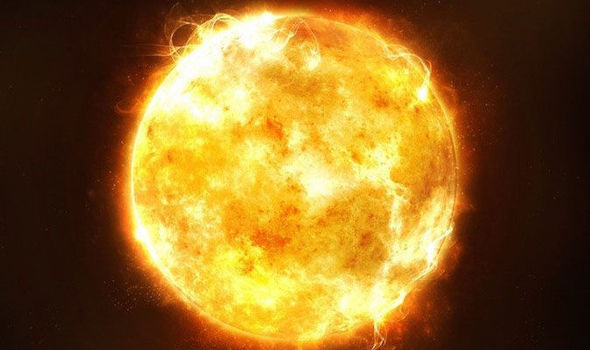 “Two things fill my mind with ever new and increasing wonder and awe,
the more often and persistently I reflect upon them:
the starry heaven above me and the moral law within me…
I see them in front of me and unite them immediately
with the consciousness of my own existence.”

“To the natural philosopher there is no natural object unimportant or trifling…
a soap bubble…an apple…a pebble…
He walks in the midst of wonders.”

On 12th August 2018, NASA sent the Parker Solar Probe on a mission into space to be the first to ‘touch’ the Sun. Like many other people around the globe, I follow their work with great anticipation.

For those who are unable to witness in person the mindboggling spectacle and achievement of a space launch:

I am not joking when I insist that I cannot die before any discovery of previous life on Mars would be confirmed. When some time ago there was news of the discovery of possible traces of water on the Red Planet, I exclaimed spontaneously: ‘Motherland!’, which I have to admit sounds ridiculous. And yet, the miracle of life on our planet has fascinated humans for thousands of years. Our eyes were drawn intuitively to the sky at night even before the ancient Egyptians made the stars and their constellations an integral part of their life and afterlife. On every part of the globe, early inhabitants worshipped the Sun, the life-giver. 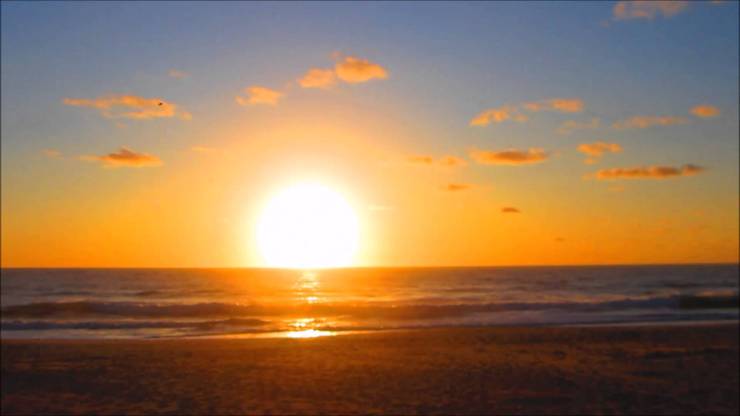 The development of science and technology over the last hundred years has presented a few theories on how life started. Meteors brought chemical ingredients as precursors for life in addition to those already present on Earth. We know that by a lucky coincidence the forces of gravity placed Earth’s matter in a precise position to the Sun to create later life. Not too close and not too far but just right for carbon atoms (the most important element of life) to bind with other atoms into chains and create complex chemical reactions, even DNA. The other essential element was silicon, which is the main element in rock building. Today’s silicon intelligence is the only rival to our carbon-built brain.  Only energy was needed in that mix, and the creation of life in the fertile soup that our planet was then, could begin over millions of years. When later on, the Earth developed a crusted surface, the gases around it and the presence of water provided the ingredients for life creation. Volcanic eruptions and gravity created the Earth’s atmosphere enabling the process. 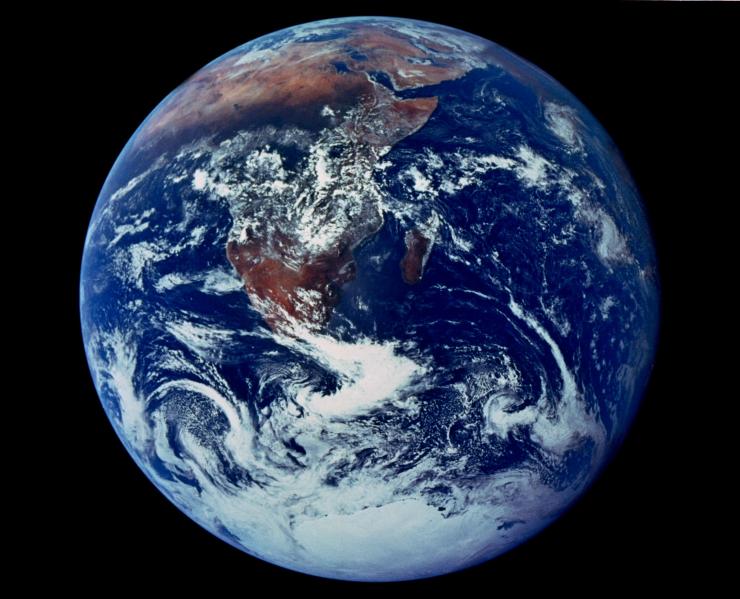 Now the Blue Planet is amazingly, breathtakingly beautiful – forests, mountains, rivers, meadows and oceans. Our own achievements – cities with their magnificent cathedrals, other places of worship and culture, parks and gardens, sculptures and fountains, should make us aware and proud of our shared heritage. One life is not enough to see it and admire all.

The photo below shows Sarez Lake in Tajikistan. 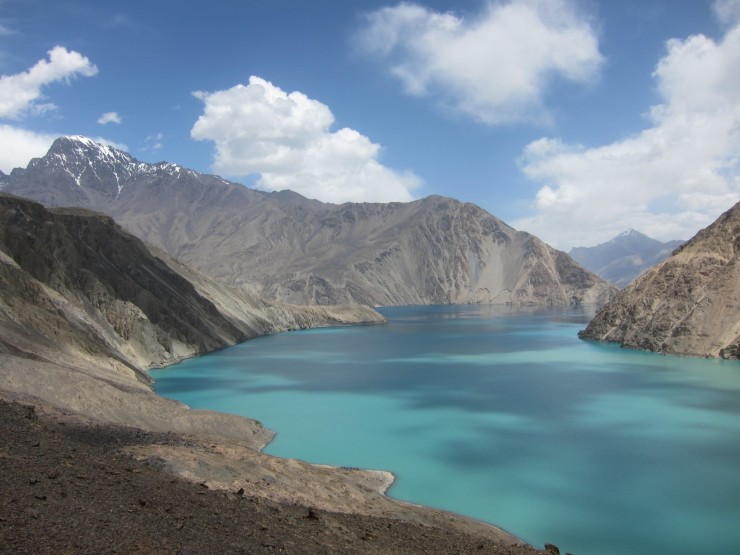 Below is shown The Wave sandstone rock formation in Coyote Buttes, Arizona. 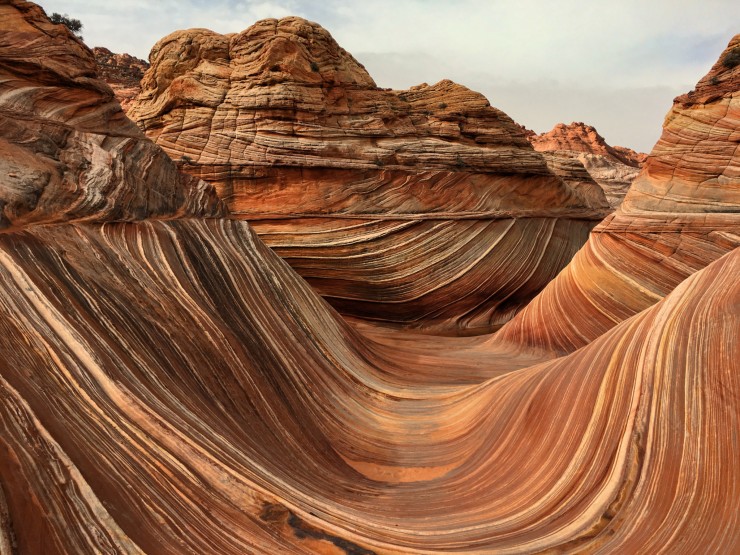 Below are shown the Hoodoo rock formations in Bryce Canyon National Park in Utah. 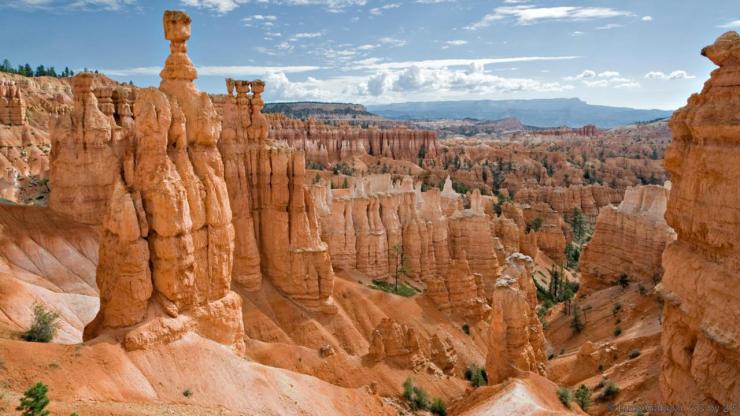 Below is Salisbury Cathedral in Wiltshire. 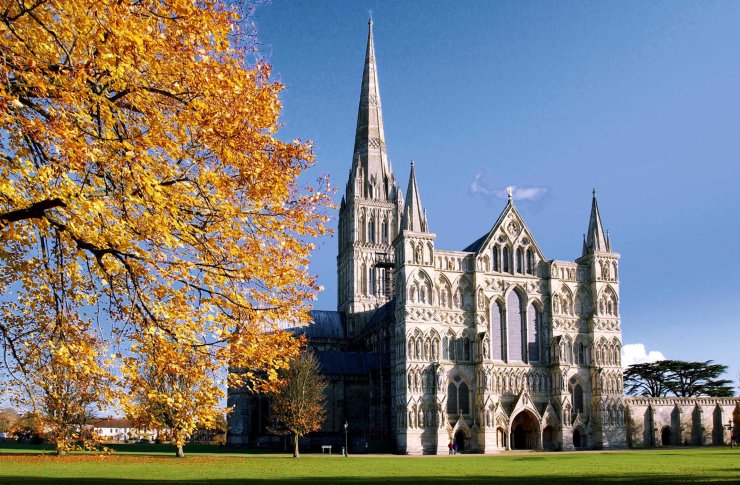 A performance of Allegri’s sublime Miserere Mei at King’s College in Cambridge:

My first point is this: knowledge of the amazing chain of coincidences that created our planet should make everyone aware of what a gift and privilege it is to be alive. Primary and secondary school children should be taught over and over again that life is precious and not to be wasted. As Longfellow wrote in his famous verse:

“We can make our lives sublime,
And, departing, leave behind us
Footprints on the sand of time.” 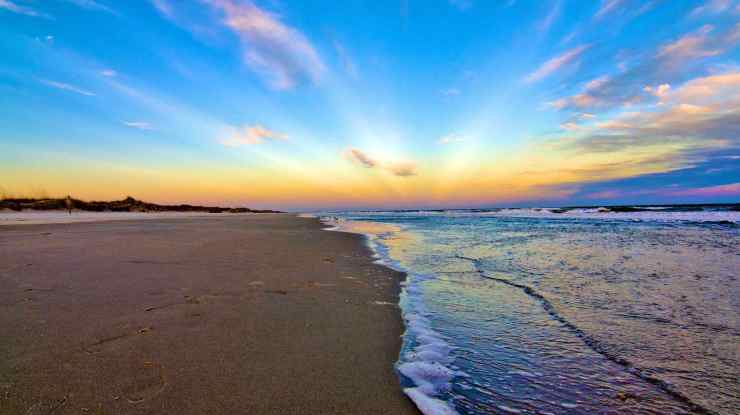 When I wrote this post originally, the creation of the first in the world Minister for Suicide Prevention had just been announced. Self-harm, sense of isolation, and lack of purpose lead to a continuing increase in the number of suicides, especially among young people. Yet the message is there all the time – from the film “It’s a Wonderful Life”(that every life matters) to the Roman maxim, and lately the same final advice from Professor Hawking, – ‘Look to the stars and not at your feet.’ Why are we not teaching our children this from a very young age in Life Skills lessons? And the other wisdom that should be repeated continuously until it becomes a mantra; we are survivors and there is a solution to every problem. Of course, those people who have a chemical imbalance and need medical treatment are not going to be helped just by discussions.

With medical progress advancing all the time, who knows what could be achieved in the mental health section. Such a dreadful waste of a life. Comes to mind the sermon of John Donne to King Charles I: “… and therefore never send to know for whom the bell tolls; it tolls for thee.”

My second point is that we are here alone, and only a human can help another human being. And while we cannot help everybody, everybody can help someone. One columnist of a national newspaper wrote mockingly: “Everyone is helpful and keeps their promises, and if you believe this, the moon is made of cheese.” I would rather adopt Cary Grant’s remark in one of his films: ‘If only we could be more like humans, we would create Heaven right here on Earth.’ I am writing this because we have let down a whole generation by pretending that ethics don’t matter and we can all do whatever we like. Unfortunately, in reality, this theory leads to chaos and often tragedy. A young man of my acquaintance said to me a few days ago: “Every day when I wake up, I ask myself – why am I here?”

My answer would be Goethe’s – “I am here to wonder.”

I would also add – I am here to help another, even if it isn’t convenient for me. And I do. 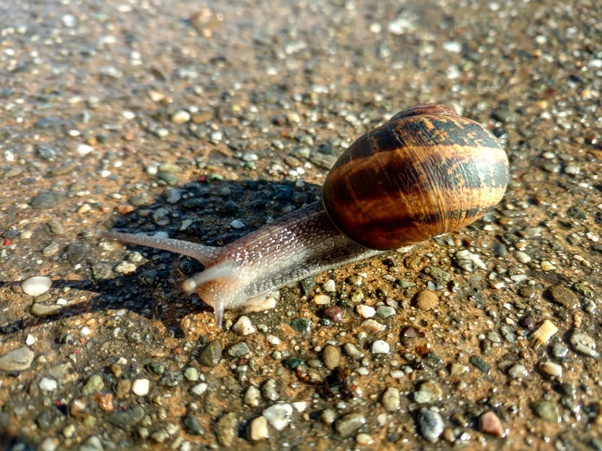 William Blake perfectly described the wonder of our unique world:

“To see a World in a Grain of Sand,
And a Heaven in a Wild Flower,
Hold Infinity in the palm of your hand,
And Eternity in an hour.”

We all should strive that our children understand their luck in being here because a failure to do so is a crime against humanity. If we won’t protect our children, who will?

A poem by the 19th-century American poet, Emily Dickinson encapsulates my own philosophy of life:

Two books were published recently, both reflecting my belief that life is precious. ‘The House of Glass’ by Hadley Freeman is a memoir of one of the greatest survival stories. The last line of this memoir – “Life is worth the trouble of fighting death.” – stands as a moving testament to that creed.

The second book ‘Things I Learned From Falling’ by Claire Nelson gives a message that life is to be appreciated. The author had a serious injury while falling in Joshua Park. Here is her reflection on the close encounter with death:

“I wish I could say I left the desert a new and improved version of myself. I’m still flawed. I still feel irritated by terribly trivial things. But now when I feel like I’m slipping, I have something to kick my boots against. Gratitude. A mountain of it, so large that at any moment I can stretch out a hand and touch the rock. The life we lead is an unmarked trail, one of ascent and descent. Mistakes will be made. We will get lost. We will fall, and it will hurt like hell. Through falling we find out not only how strong we are, but how glorious it is to be on the trail at all.”

In conclusion, here is the mesmerising composition Spem in Alium (Hope in any other) by Thomas Tallis, performed by the Taverner Choir: 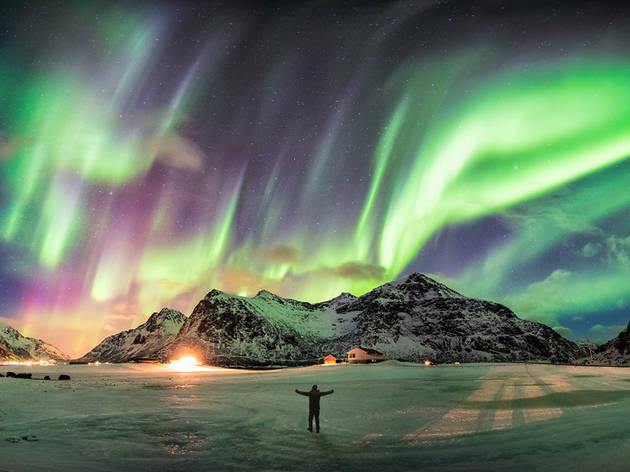