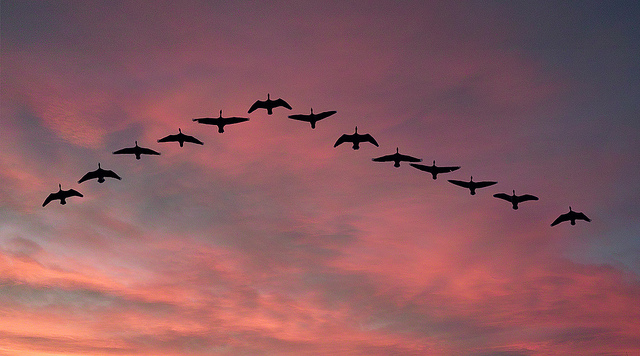 A recently published book, Incredible Journeys, by the award-winning author David Barrie, is full of mind-boggling facts that document senses and skills, which we humans don’t have and find difficult to comprehend. Some of the mysteries remain still to be solved but what about: ‘ Ants that find their way home using the sun, wind, and landmarks – coupled with an internal clock and a mechanism for counting their steps to work out how far they have gone’? 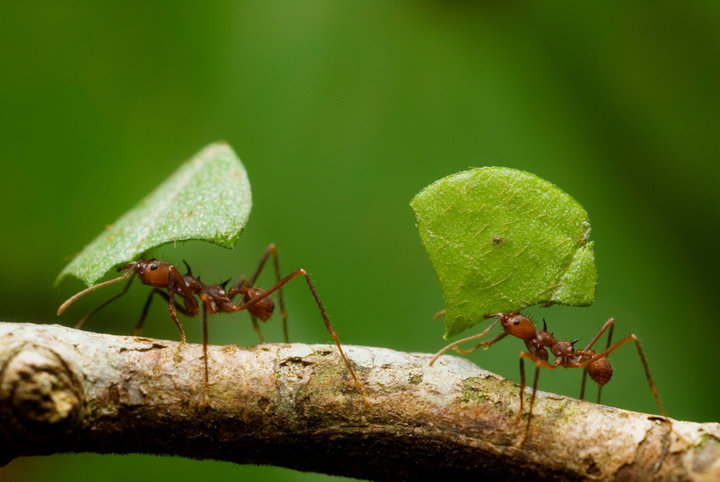 Or ‘Birds that seem to find their way home over hundreds of miles from places they have never before visited – using their sense of smell.’ It was suspected by many scientists for a long time that homing pigeons create an image of their environment from a young age as ‘imprint’ on windborne smells. The experiments of Hans Walraff proved that this was correct. The pigeons were taken in an airtight container ventilated with air free of smell to a place where they were allowed to breathe the local air, but they were not released.  They were then relocated under the purified conditions in the opposite direction to their loft side. After being deprived of their sense of smell, they were released. The pigeons headed in the wrong direction to their loft destination. The variations of this experiment always gave positive results. At least one question answered.

Author Jon Day was fascinated by feral pigeons to an unprecedented degree, especially their talent for ‘homing’. After studying the pigeons, and flying them, he wrote a book: ‘Homing: On Pigeons, Dwellings and Why We Return’. Pigeons are super fit, on a par with hares, cheetahs, and antelopes. Their hearts are huge, with blood rich in hemoglobin. They accelerate faster than a Formula I car. They can fly at 50 miles per hour all day long, covering ‘700 miles in a single uninterrupted flight’, writes the author. He took his pigeons to the most northerly town, Thurso, to see how fast they would make it back to their home in London. The question was how do they navigate their way back from Thurso to London.  Although we don’t have all the answers, we know that their vision and their sensory world are unparallel. They are able to check the angle of the sun, ‘comparing this with the height they expect it to be at home using their highly accurate internal chronometer and use the differential to plot a directional bearing.’ They also have magnetic deposits in their upper beaks which allows them to sense the earth’s geomagnetic field: an internal bio-compass.  Pigeons are remarkable species with endearingly similar to us ‘love for their home’. 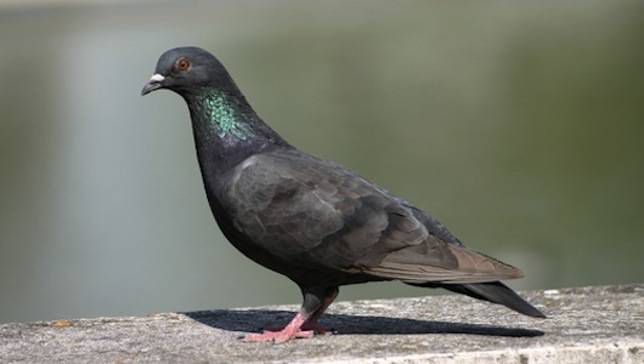 The phenomenon of migration puzzled scientists for thousands of years. There were even speculations that storks spent winters on the moon. Although there are still aspects of bird migration that remain a mystery, we now know that while some birds head South, others move in the opposite direction, North. There are some birds like the albatross, swift, or Arctic tern that live for most of the time on the wing.  The longest known migration of any bird belongs to the Arctic tern, a relatively small colonial bird that breeds within a few hundred miles of the North Pole. For reasons which biologists have yet to fully understand, Arctic terns set out on a long journey each spring and autumn that takes them literally to the ends of the earth, from the Arctic to Antarctica.  As they take the longest route, they may travel as much as 3 million miles in their lifetime, which could be 15 to 30 years. From its invention during the Second World War, radar is instrumental in tracing the travel pattern of the migrating birds. There is a piece of evidence that suggests that recognition of major landscape features plays a part, along with observation of the sky.  The use of Polaris is simple enough – if they can see it in front of them, then they are heading north. In experiments, the birds would set their route correctly, but become disorientated when the stars were obscured. That is why pollution is a threat to the birds’ ability to navigate as they have to be able to see the pattern of the stars.

Many other migrating birds find true north at night the same way. It is still not clear how birds recognize the movement of the stars, but it is thought that perhaps they are capable of comparing the pictures of the stars’ changing patterns. WOW!!!

Or ‘Nocturnal Beetles that keep a ball of dung rolling in a straight line by watching the Milky Way?’ The journal of Current Biology reported the observations of scientists at Lund University, Sweden.  Nocturnal dung beetles piled their droppings into a large ball and then they pushed their cargo away from other beetles’ gathers, to get as quickly as possible into a safe place, usually underground. They liked for that reason to push the dung pile in a straight line. Before setting off, the beetle climbed on top of his ball and did a little dance routine, moving around, and looking up to the sky, finding his bearings. They had to know the fastest way to their underground lair to avoid other beetles stealing their ball, and they used the Milky Way as reference. Other types of dung beetles take cues from the sun or the moon. 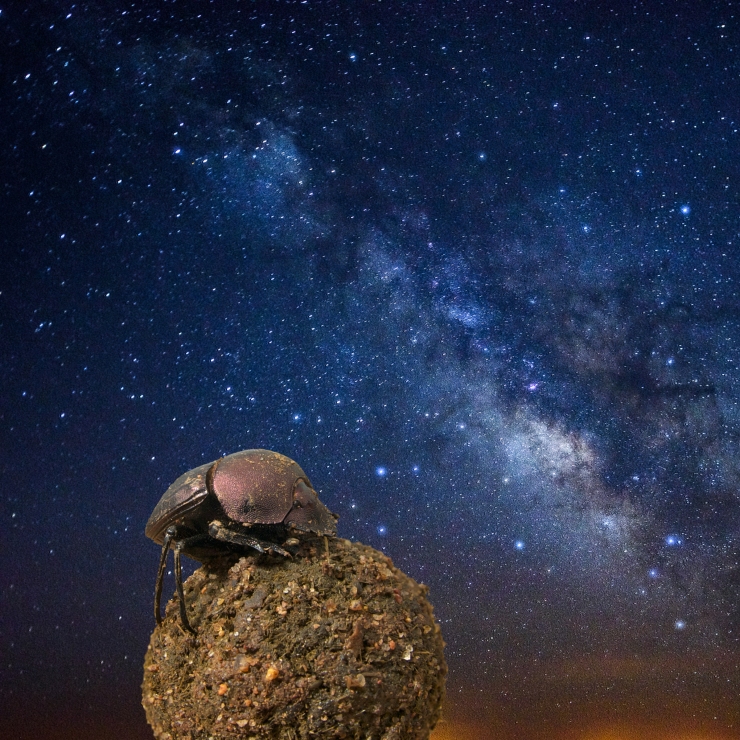 In a series of experiments, nocturnal dung beetles were taken to a planetarium where they were able to see separately a starry sky or the Milky Way. The beetles performed well when they could see the Milky Way. They could not navigate at all if all they could see was a starry sky. The ancient Egyptians worshiped the dung beetle, as it symbolised to them the sun god, Khepri, who rolled the ball of the rising sun across the firmament.  They called the beetle a scarab. Its image is depicted in Egyptian funeral art and is linked to ideas of transformation and renewal. 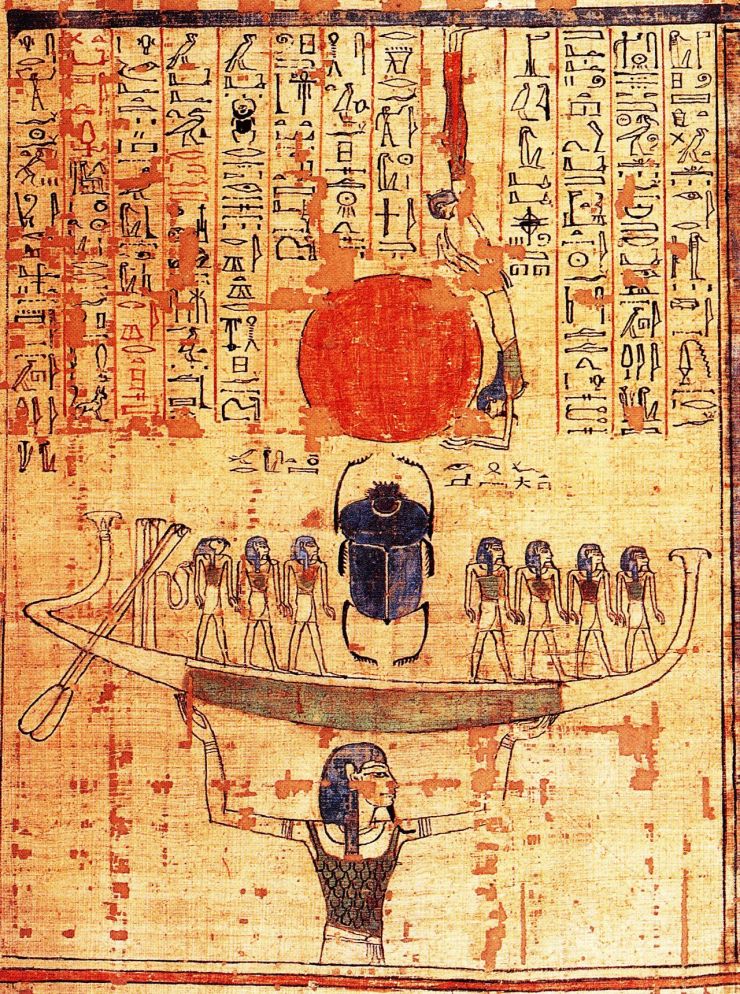 I have an exquisite in its design scarab that sits on the shelf with several books about ancient Egypt in my library. All that is missing is a ball of gold for him to navigate into the afterlife.  There are very few fossils of insects as they don’t have bones but there are 30 million-year-old fossilized golf-balls size of dung which is proof of dung beetles’  age of existence.  The ball of dung is 50 times heavier than the weight of an individual dung beetle. This in comparison is like one person pulling a weight of 80 tonnes.

I will write more on the fascinating subject of animal navigation, as it isn’t possible to cover everything in one post of the blog. By coincidence, David Barrie is a descendant of J. M. Barrie, the author of Peter Pan. The famous Scottish writer once  wrote:

“The reason birds can fly and we can’t is simply because they have perfect faith, for to have faith is to have wings.”