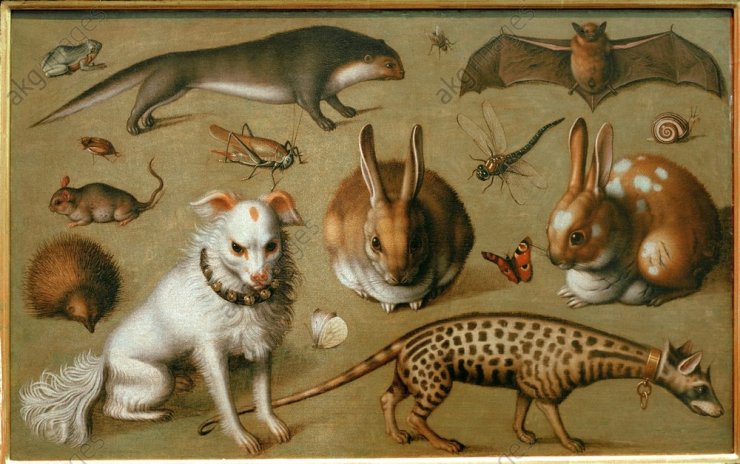 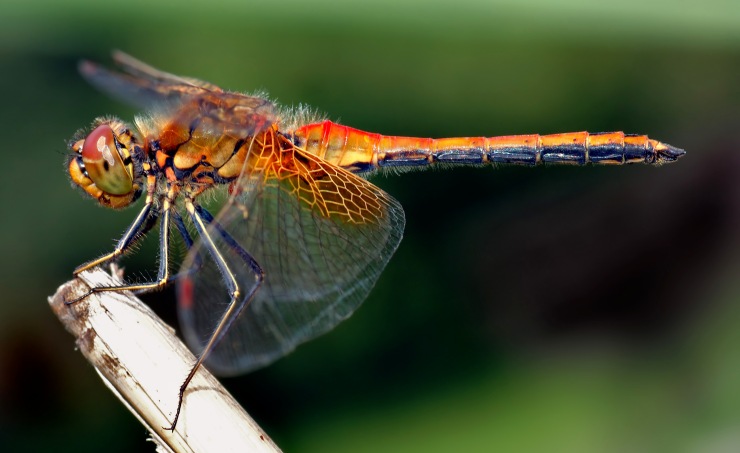 The most thrilling Spring months, April and May, are marked by the emergence of Nature’s amazing creature – the dragonfly. The winter ponds, dull and seemingly dead, are shimmering with green life in Spring. One of the oldest pond inhabitants is the dragonfly, a species dating back 300,000 years.  They were already present in the Carboniferous coal forests, and the discovered fossils of insects looking like giant dragonflies did not look like today’s much smaller insects. As the level of oxygen in the atmosphere at that time was much higher, it enabled dragonflies to grow huge with wingspans two feet long. At that time their wings were leathery and thick. It is believed that originally parts of the body membrane started protruding for different reasons but then developed into thick wings, as the prospect of flying above the tropical jungle’s greenery and into the sunlit air above became irresistibly attractive. 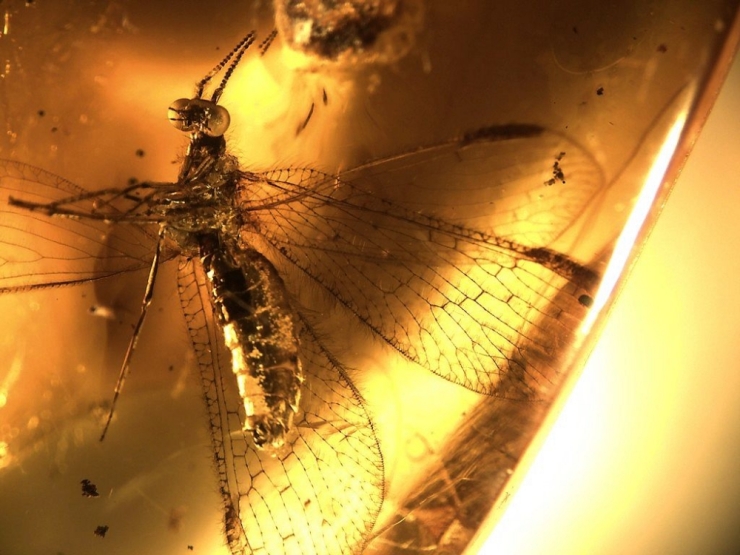 An ancient dragonfly suspended in amber. 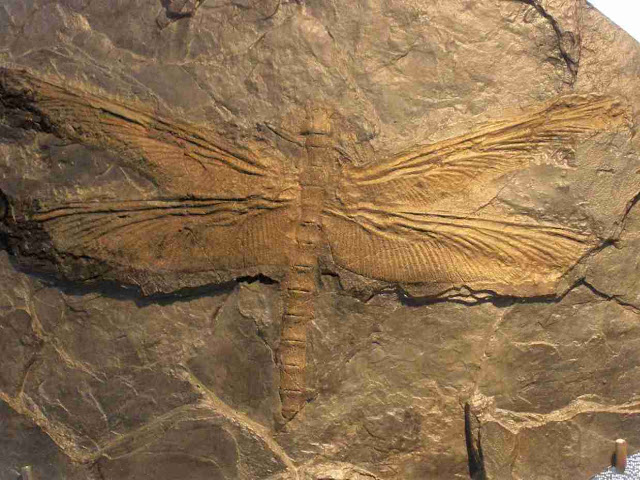 With climate changes and the Earth’s tectonic plates movement, the dinosaurs disappeared but the dragonfly did not. Today there are more than 5,000 known species of dragonflies. They belong to the group Odonata, which means in Greek ‘toothed one’, on account of dragonflies’ serrated teeth. The large, multifaceted eye takes over almost the whole of the head, and it allows the dragonfly to see  colours that we cannot see or even name. To compare – humans have three different colour receptors, red, blue and green, but some species of dragonfly have 30 different receptors. It is difficult to imagine how wonderfully colourful and dazzling is their visual world. Dragonfly vision covers every angle except right behind its head. I have a little instrument with a big lens shaped like a dragonfly eye on one end, and on the other side, through the viewfinder, you can see the multifaceted world that in some way resembles the world as seen by the dragonfly. The elongated, slender body and two pair of strong, transparent wings complements the dragonfly’s beauty. 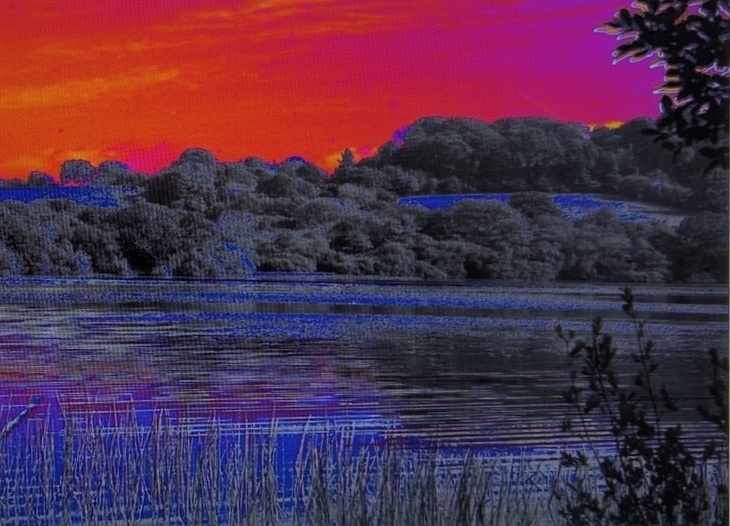 There are three stages in the life cycle of a dragonfly. First the adult dragonfly finds a female and they mate, mostly in the air. The female lays hundreds of eggs in the water of a pond or a river. Each egg hatches into an aquatic larva, which lives submerged under water for at least two years, before metamorphosis and the adult dragonfly emerges. The interesting fact worth mentioning here is that the larva breathes through its bottom. An adult dragonfly doesn’t have the muscular power necessary to inflate lungs and it gets its oxygen through the spiracles on the side of the body. There is no resemblance between the adult dragonfly and its larval stage. At that time the larva will eat anything – tadpoles, other larvae, mosquitoes or even small fish. The larva is as hideously ugly as the adult dragonfly is beautiful. After two years the exoskeleton breaks open and dragonfly crawls out, its abdomen extending up like a telescope that was packed inside the larva’s body. The four wings unfurl and within a few hours, or a bit longer, they dry out and harden. The exciting life of a dragonfly then can begin, and in quite a hurry as they don’t live beyond a year, although some of the species can live much longer. Dragonflies are tremendous pest controllers of the mosquito population. An adult dragonfly can eat about 100 mosquitos a day. The speed of the dragonfly is legendary as it is 56 kilometers (35 miles) per hour. Their air acrobatics are also remarkable as they can fly forward, backward, upside-down or hover. The dragonfly called The Globe Skimmer has the longest migration of any insect; it travels 11,000 miles back and forth across the Indian Ocean. Other dragonflies are known to hike a lift on the masts of ships crossing the oceans, safe in the folds of their sails, and no doubt, enjoying the wing-saving journey and the warm winds.

The mysterious change from a beast into a beauty has made the dragonfly a universal symbol of spiritual transformation, adaptability, self-realisation and greater change; an understanding of the deeper meaning of life, that goes beyond what’s on the surface. The spiritual symbolism and the beauty of the joyful darting of the dragonfly above shimmering waters have inspired many composers to portray the dragonfly’s flight in their music. My favourite is Frederic Chopin’s ‘The Dragonfly’, Prelude in B Major, Op. 28 no.11  – 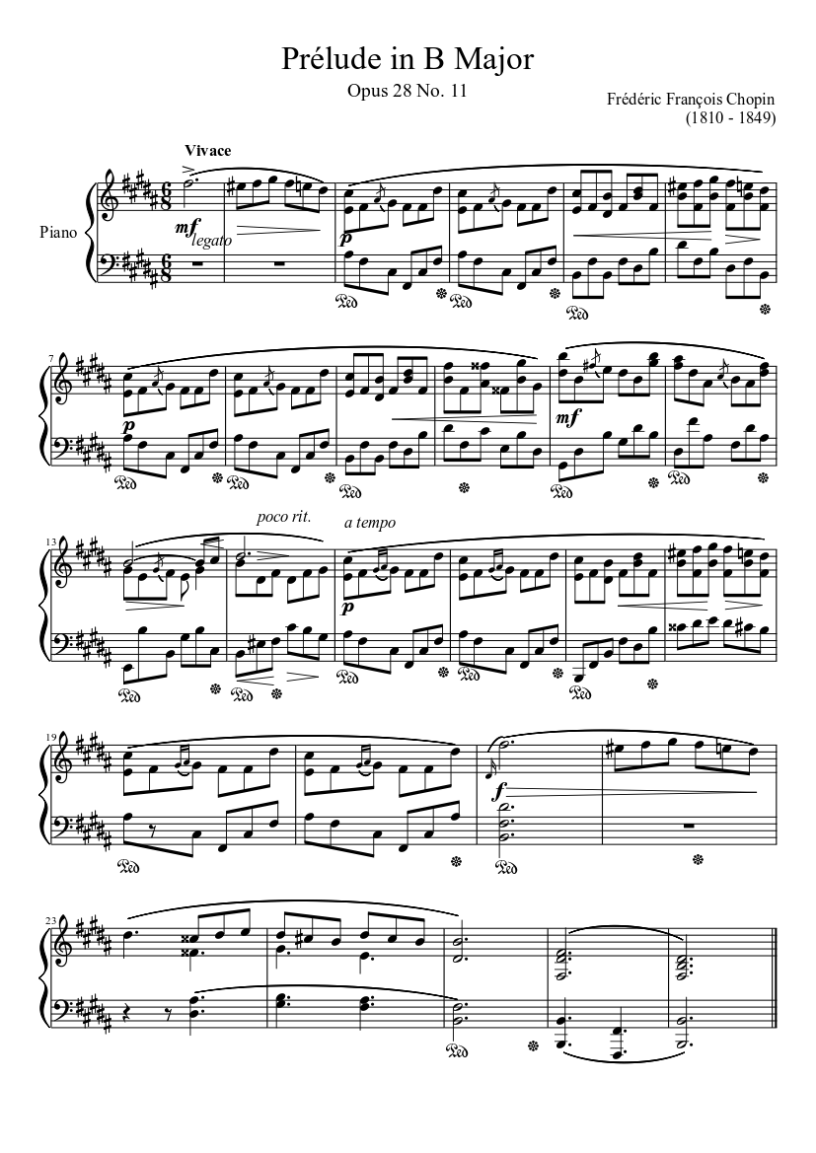 Others include Josef Strauss ‘The Dragonfly’, Op.204,  and Dimitri Shostakovich’s – The Dragonfly and the Ant’. Many poets also wrote about dragonflies;  here is one poem written by Alfred Lord Tennyson:

The Dragon-fly
Today I saw the dragon-fly
Come from the well where he did lie.
An inner impulse rent the veil
Of his old husk; from head to tail
Came out clear plates of sapphire mail
He dried his wings; like gauze they grew,
Thro’ crofts and pastures wet with dew,
A living flash of light he flew. 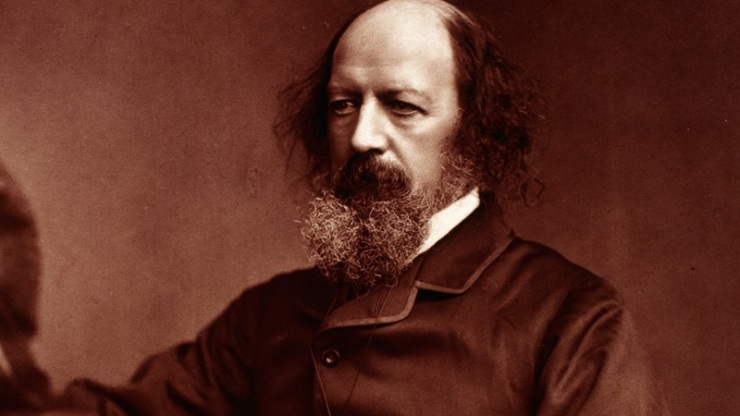 My favourite painting of the dragonfly is shown above this post. It is by a wonderful German painter, Ludger Tom Ring the Younger. He and his family all painted and lived in 16th century Munster. 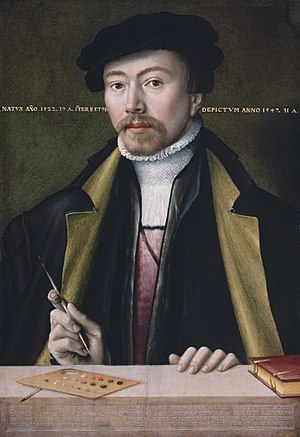 There has to be something very special about this magical, beautiful creature, the dragonfly, ‘the living flash of light’, that has achieved immortality by inspiring creativity in a different species, us – humans. I can only bow low in total admiration.