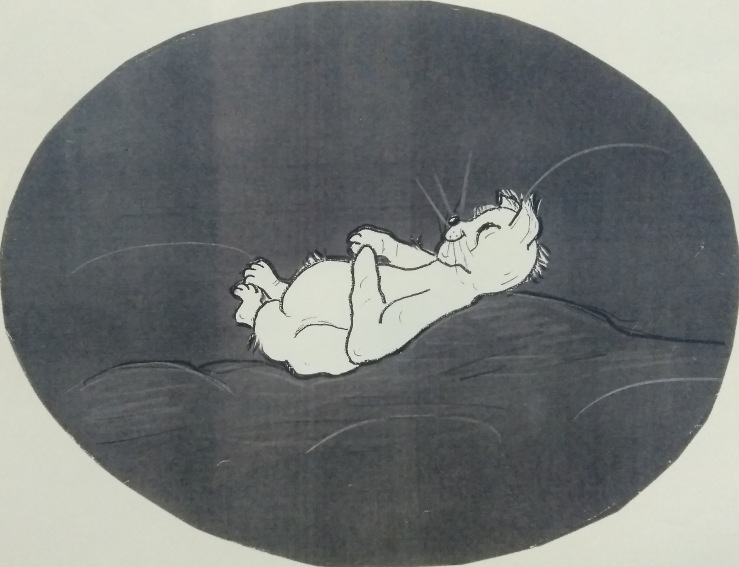 After many studies it has become accepted as an indisputable fact that people with higher levels of the bonding hormone, oxytocin, have a much lower level of the stress hormone, cortisol. As stress is a killer, it means that a more peaceful life is a longer life. People who choose to adopt an animal companion as a family member, have the bonding hormone more in evidence than those who are indifferent to creatures that are not of human kind. Putting aside the statistics indicating what kind of people choose certain types of pets, it is agreed that animals bring out in us the need to protect and look after more vulnerable creatures, in the same way as we would look after young children. The rewards to us are many.

Thousands of years ago, dogs were enticed to help the first human tribes with hunting by being offered a warm, dry place in front of the cave fire, and regular meals of bits of meat left over from caught prey. Ancient shepherds used dogs to help with managing large flocks of sheep. I was astonished to see in paintings of ancient Egypt the barges of geese hunters, expertly assisted by their cats, obviously used to working on the decks, and seemingly not bothered by being on the large river Nile, although the barges were mainly close to the shore and among the reefs, the hiding place of the birds. It is obvious that the cats were used to flush out the roosting birds to help the fowler. The great grain stores of Egypt were also kept safe by cats from invasion by rodents. For 10,000 years Egyptian cats were worshipped and protected to an unprecedented degree – there was the death penalty for killing a cat, even if it was by accident. The Egyptian cats were descendants of the African wild cat.

Although in Europe in the Dark Ages, at a time of witch hunts, cats became a symbol of devil worship, and were often killed with the accused ‘witches’.  From the 19th century onwards, things improved, both for cats and their female owners. Today, cats are adored and mostly pampered members of the human family. There are others that are still working cats on farms, ships, and even one at No 10 Downing Street, obviously protecting the residing Prime Minister.

There are also working dogs that help the blind and the disabled to be independent, and these are much valued and loved. Dogs have an important role in assisting and protecting police officers, and detecting drugs. Dogs in the army are trained to detect explosives of all kinds. Mountain rescues rely on dogs to find people buried under an avalanche of snow.

Much has been written lately about the almost miraculous improvement in the wellbeing of autistic children when introduced to their own pet, a dog, cat or even a horse. Similarly, dementia patients and old people living in care homes but lacking social support, become more lively, talkative and laughing when able to stroke a friendly dog or cat, whether visiting or residential. Animal friendship is uniquely valuable to us as they are honest, genuine and affectionate; their antics also make us laugh.  A wonderful combination. 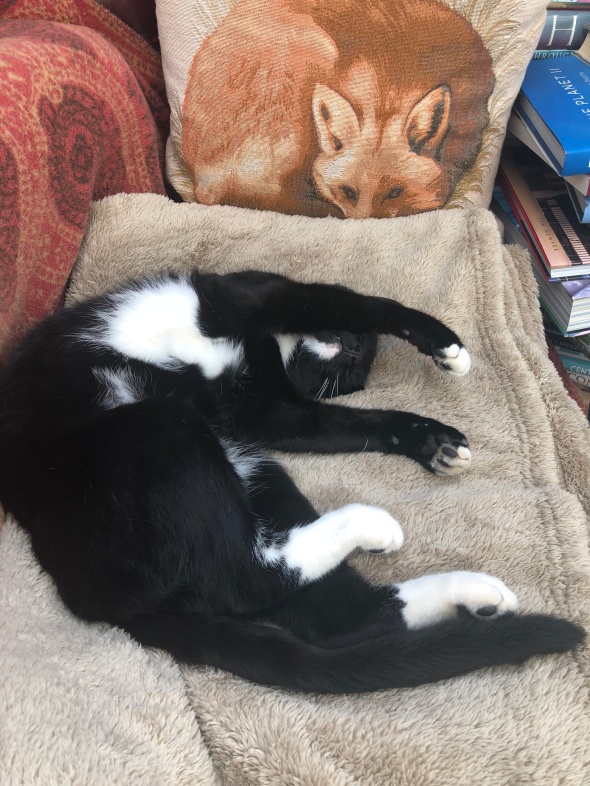 As we grow more and more distant from the natural world, and there is a significant increase in levels of depression, anxiety and loneliness, we can improve our wellbeing by adopting an animal that needs a home. A dog will make a good daily walking companion, and it will introduce us to other dog walkers. Having a purring cat on our lap will make us relaxed and almost purring contentedly ourselves, our worries forgotten, even if only for a short time. Our pets are greatly beneficial to our physical and psychological health and we should value their companionship and social support.